Lila Avery Fusion embraces joy, gratitude and faith. In 2005, Lila found herself coping with a diagnosis of Multiple Sclerosis. Headaches, sleeplessness along with the side effect of medications were robbing her energy. Lila reached for essential oils to help her relax and boost her immune system.

With a three year-old daughter, Lila needed every ounce of energy she could get. Lila was determined. She studied and learned about lavender. As a science major, Lila reached out to the leaders of the essential oil industry and learn more about the farming and distilling of essential oils. With the help of her husband and father, Lila started Central Coast Lavender Farm in 2006. With a 1920 plow, they originally planted 4 acres with lavender plants. Today, Central Coast Lavender is the largest lavender producer on the Central Coast.

"It all came about because of MS.," said Lila. "Lavender took me from being a victim of the diagnosis to a champion and an ambassador for essential oils."

It is with this non-profits annual Central Coast Lavender Festival, that Lila can give back by donating a portion of the proceeds to the National Multiple Sclerosis Foundation.

Now, Lila is busier than ever - planning the 6th Annual Central Coast Lavender Festival scheduled for July 12, 20114. Lila is also a sought-after speaker at lavender celebrations and will be featured at the June 28 - Ojai Valley Lavender Festival.

Written by Kathy Gehrt of Discover Lavender and Lila Avery-Fuson 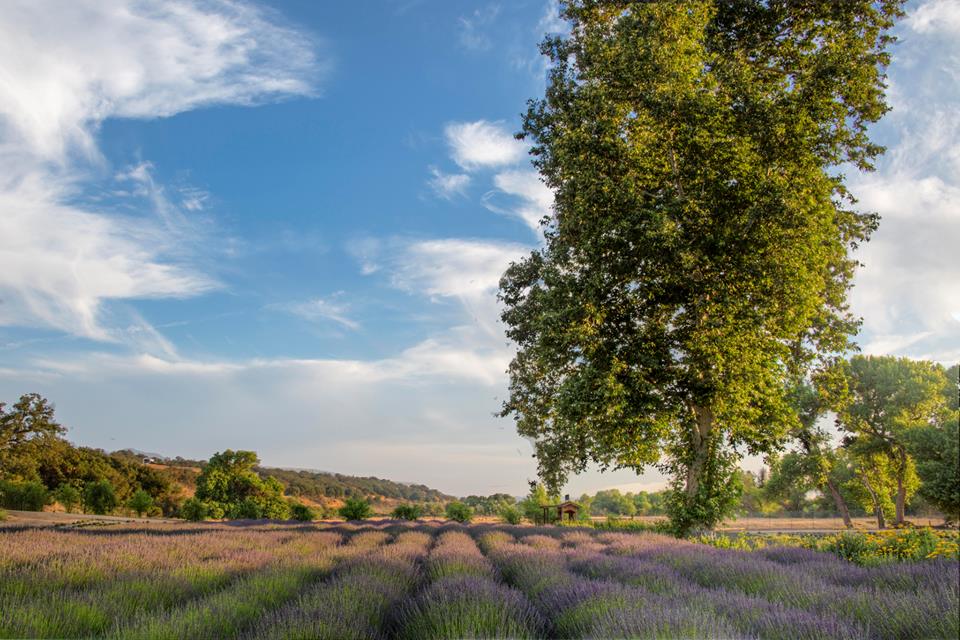